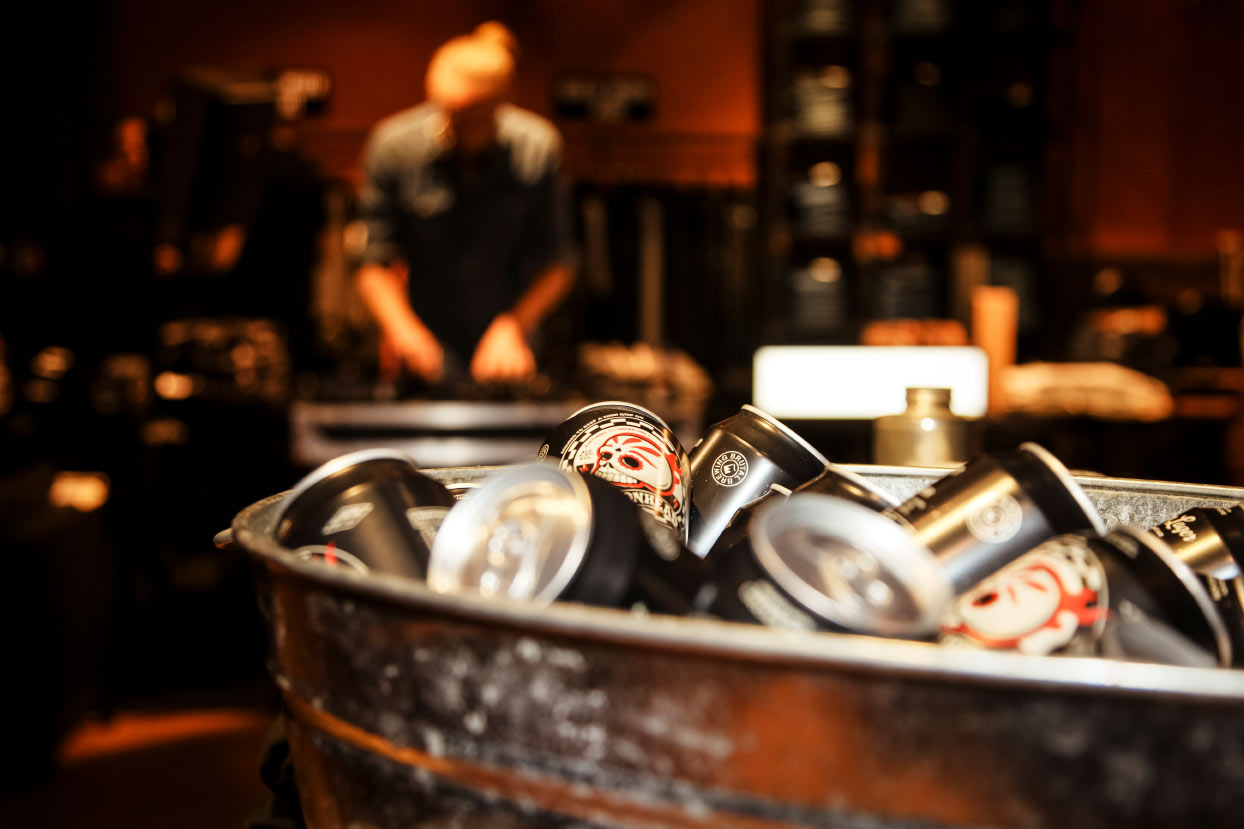 Very excited for the bank holiday weekend, not only just because of the extra day off work but because Handmade Festival is returning to Leicester.

It is a totally independent music and arts festival with the aim of finding the best new and forward thinking music, comedy, art, film, performance and photography and bring it all together for one weekend…and boy have they!

The festival is curated by some of the city’s best loved independent venues and promoters, all of whom have been involved in putting on events for decades, working tirelessly to bring great things to Leicester.

And this year just gets better;

Pistonhead will be available at all the fringe events outside of the O2. See you there!