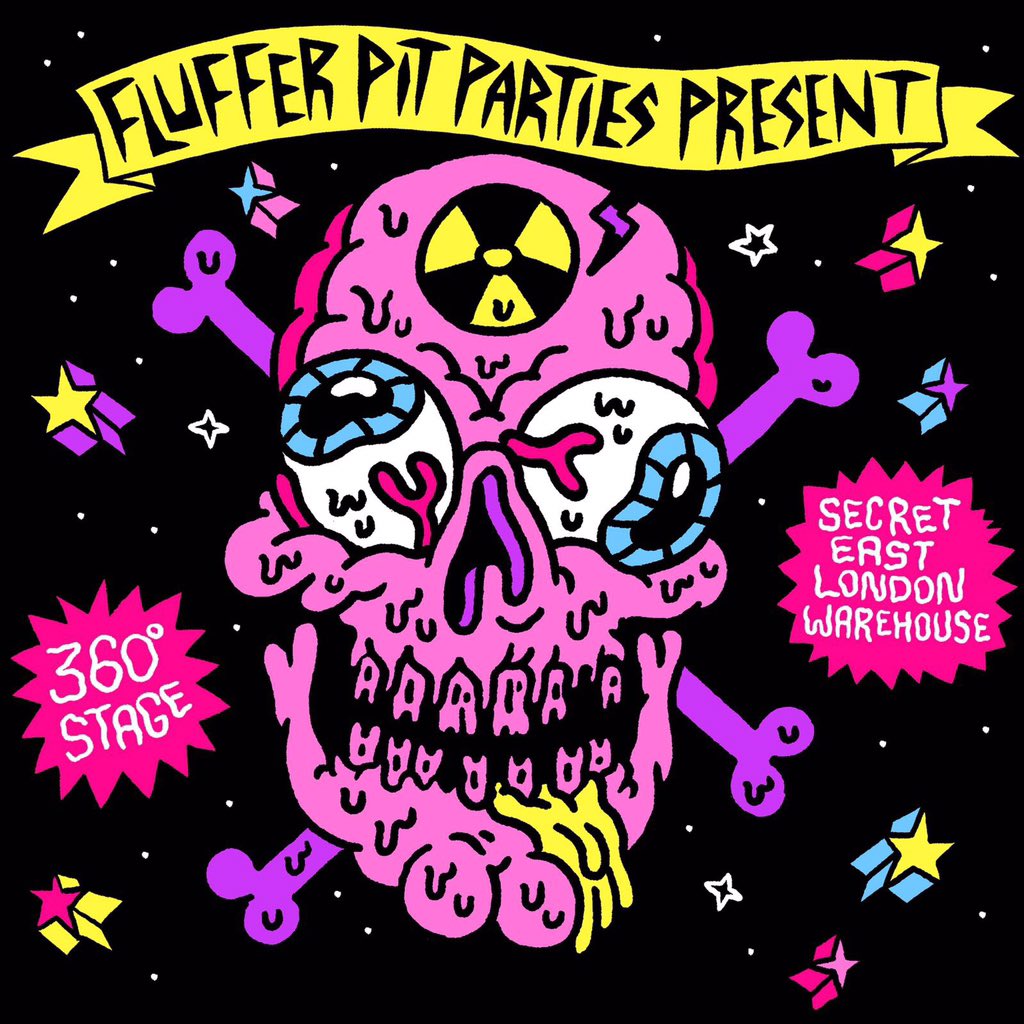 Praise the lord almighty. Pit parties are back!!!

After ripping a hole through the UK music scene last year featuring the likes of The Wytches, Bo Ningen and Atlanta’s Black Lips in 360 degree stage, warehouses across East London, pit parties are back. And they ain’t taking no prisoners.

As The Wytches said: ‘It’s hard to top the carnage of a Fluffer Pit Party.’

Series 2 will see parties popping up all over London this summer featuring the hottest bands from around the world.

November then brings the pit of all pits.

And as always the pits will be powered by the mighty Orange Amps and Pistonhead beer.

With the hottest new talent on the undercards, DJ’s, food stalls and general Fluffer chaos they’ll be plenty of tasty goodness on the bone.

Strap on, tune in and turn up.

All tickets are strictly limited so visit pitparties.com to grab one for you and your mates today: www.pitparties.com

Fluffer Pit Parties are hugely proud to be partnering up with DIY Magazine for the second series, Orange Amps and Pistonhead beer. 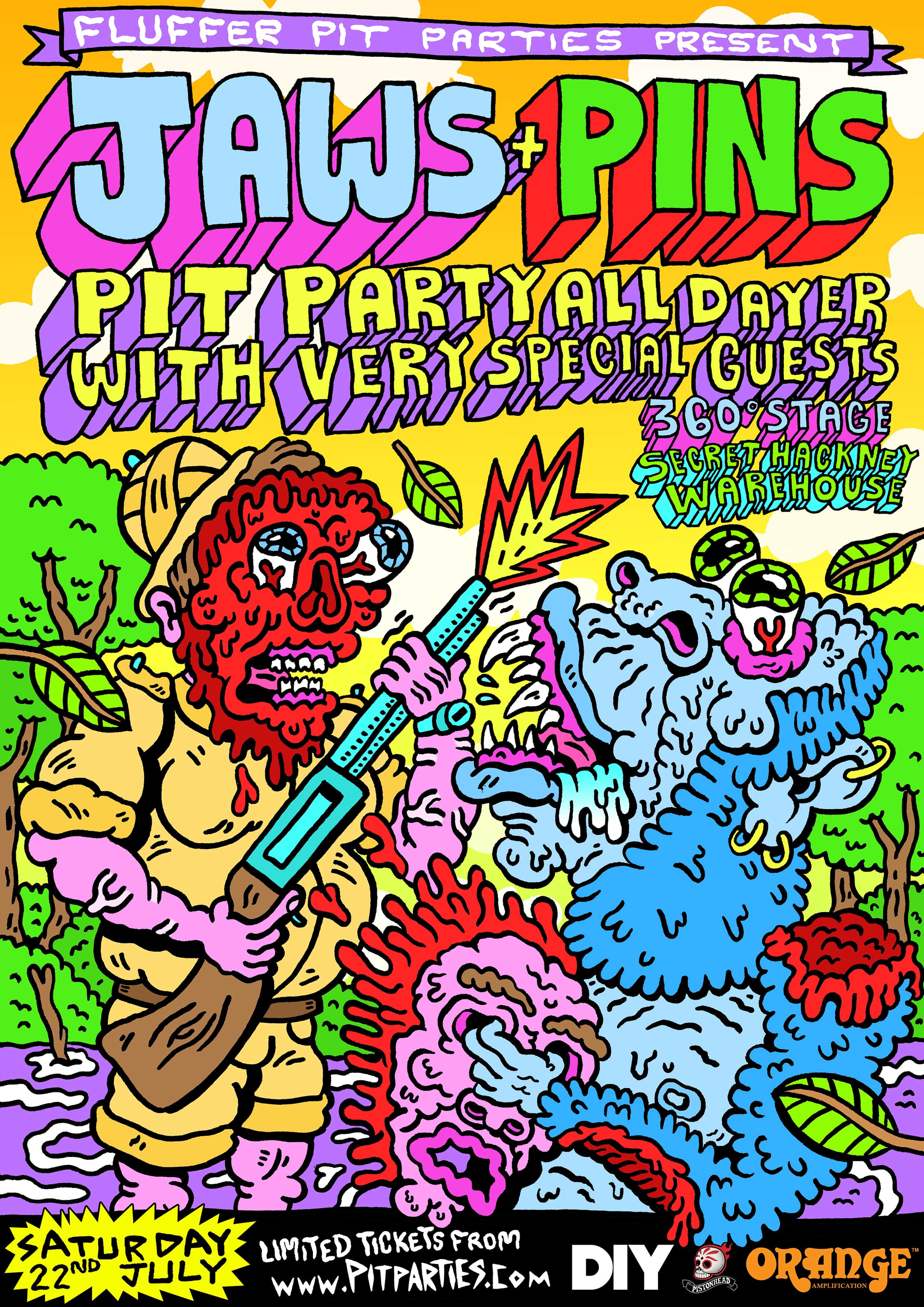 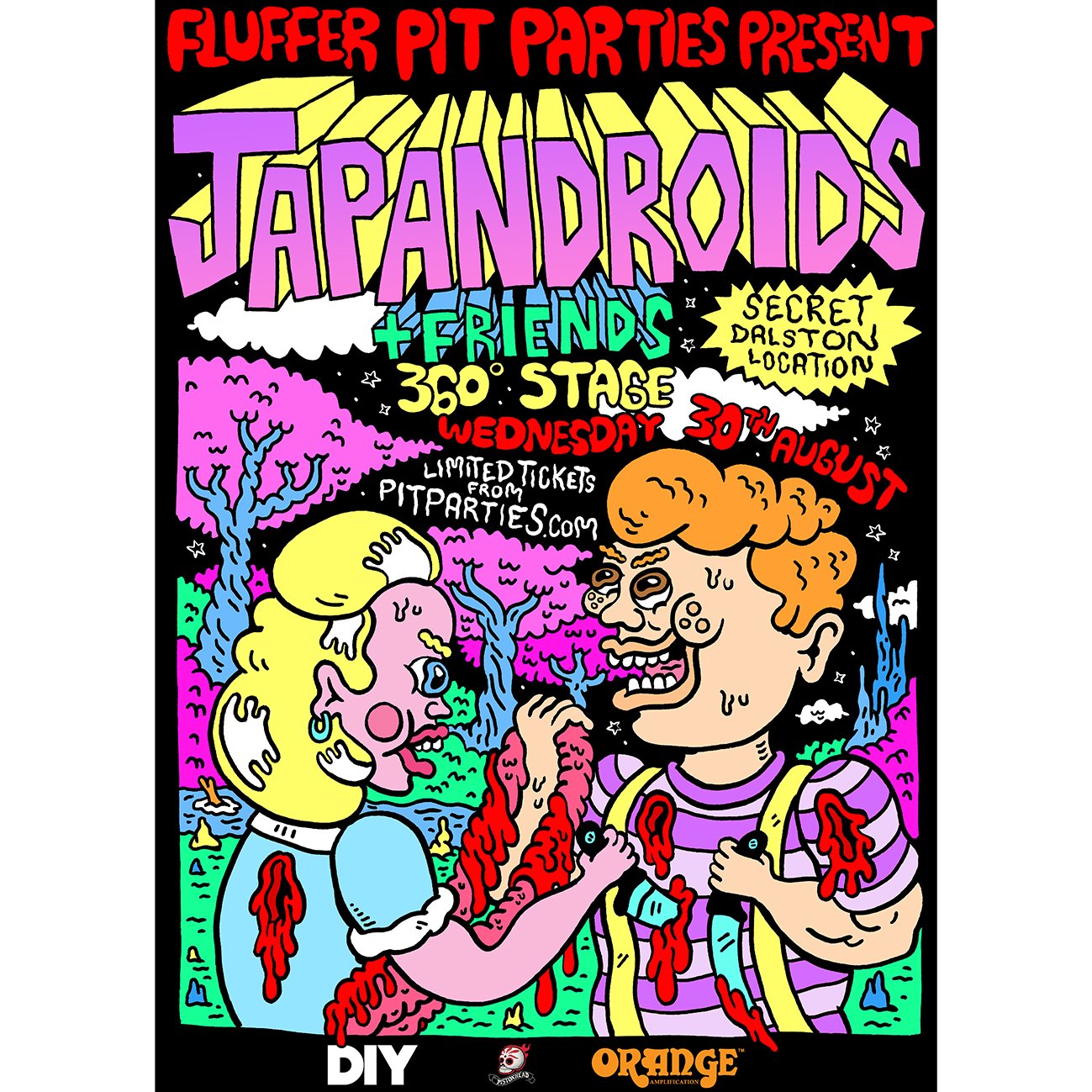 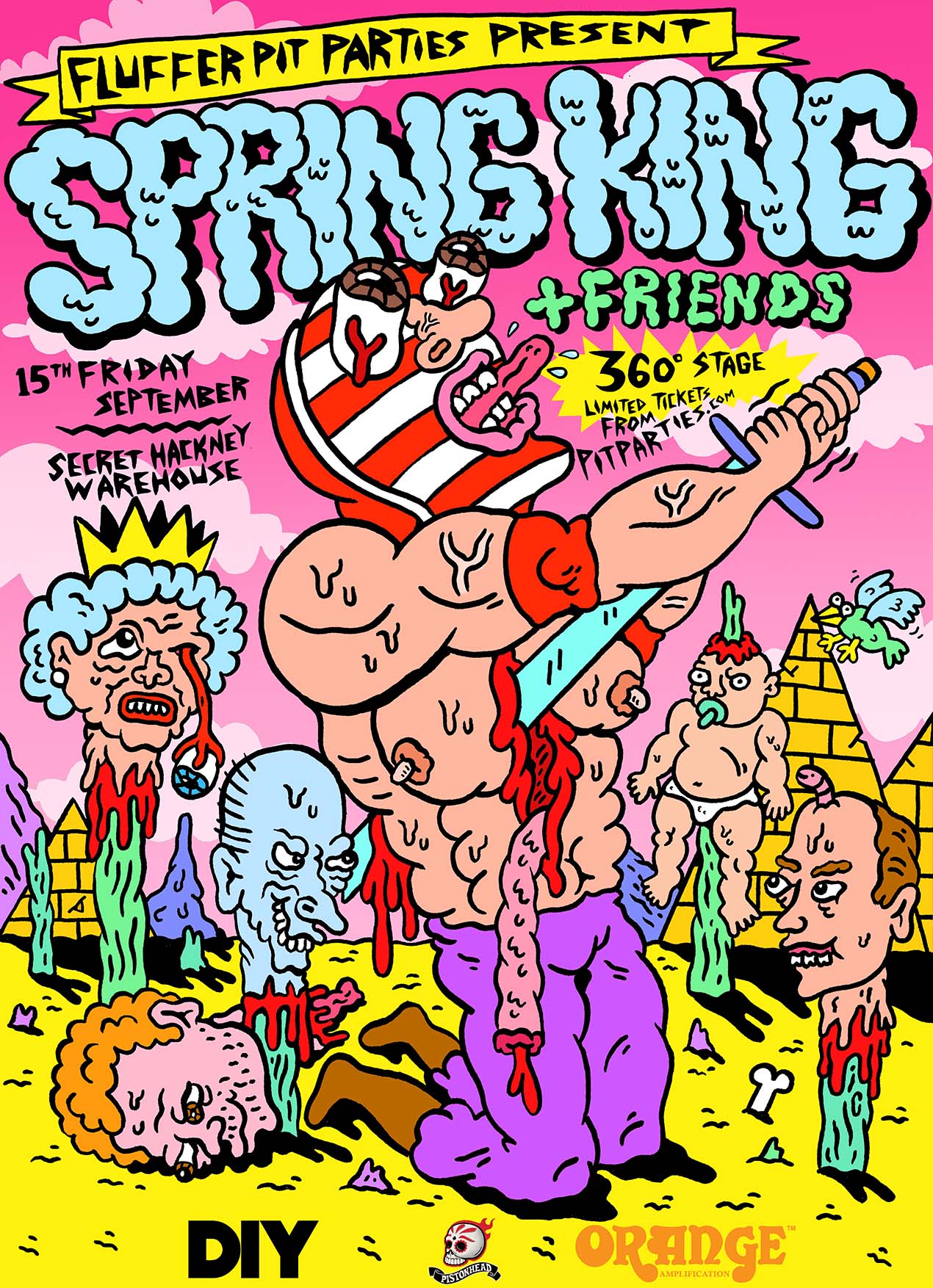 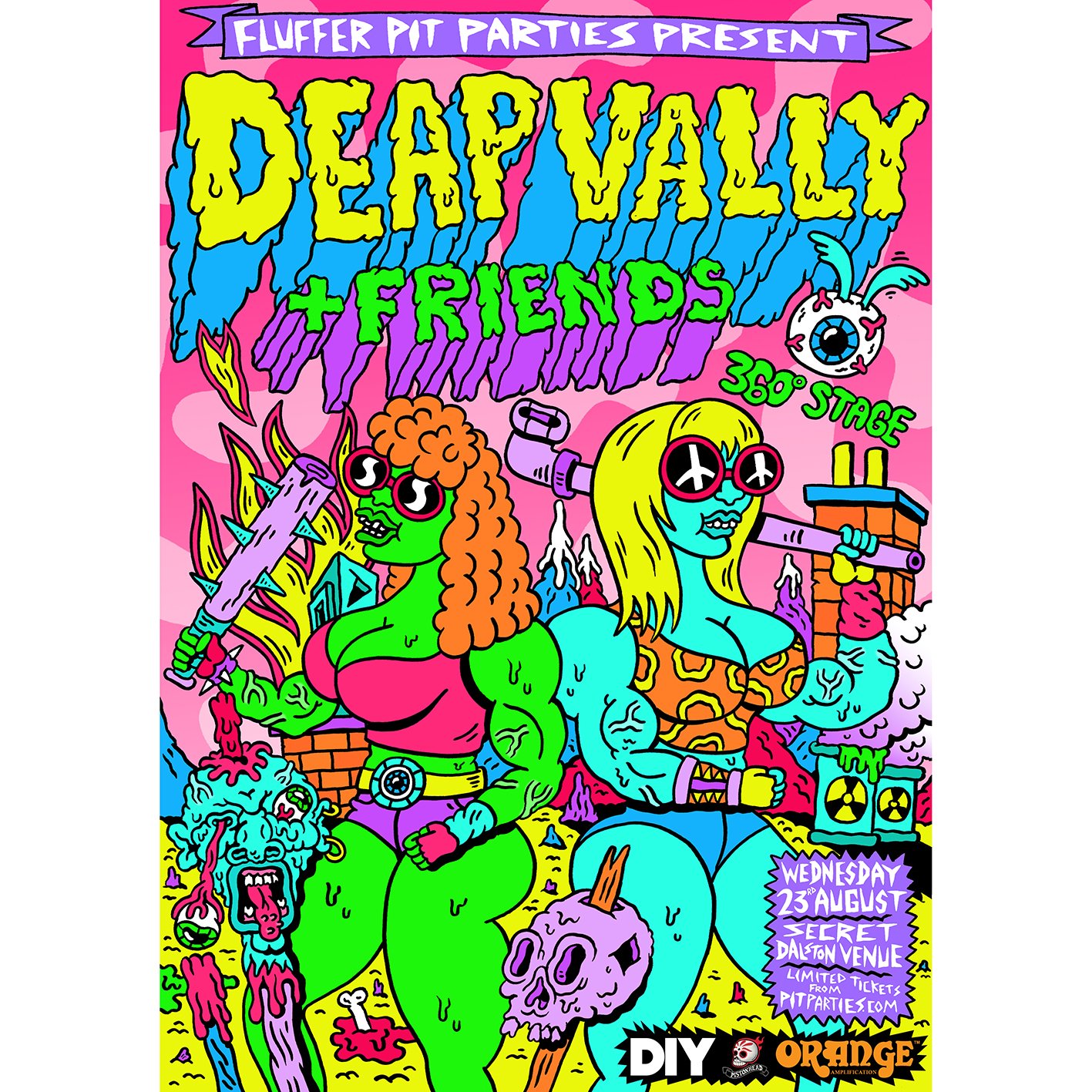